EPOCH Co. Ltd., the parent company of EPOCH Traumwiesen, is able to look back on more than 60 years of international success in the board game sector. The first product developed by EPOCH in Tokyo back in 1958 was a baseball board game. It was followed by many more successful games over the subsequent years, all of which form the cornerstones of the family-owned business run by Michihiro Maeda. Today, EPOCH is the market leader in Japan’s games sector.

For roughly 30 years, EPOCH has been producing Super Mario™ board games under licence from Nintendo®. Part of the Super Mario™ product line was launched by EPOCH Traumwiesen in the German, Austrian, Swiss, Polish and Scandinavian markets in early 2021. Many more products are still in the development phase and will definitely make children’s hearts beat faster in the years to come. 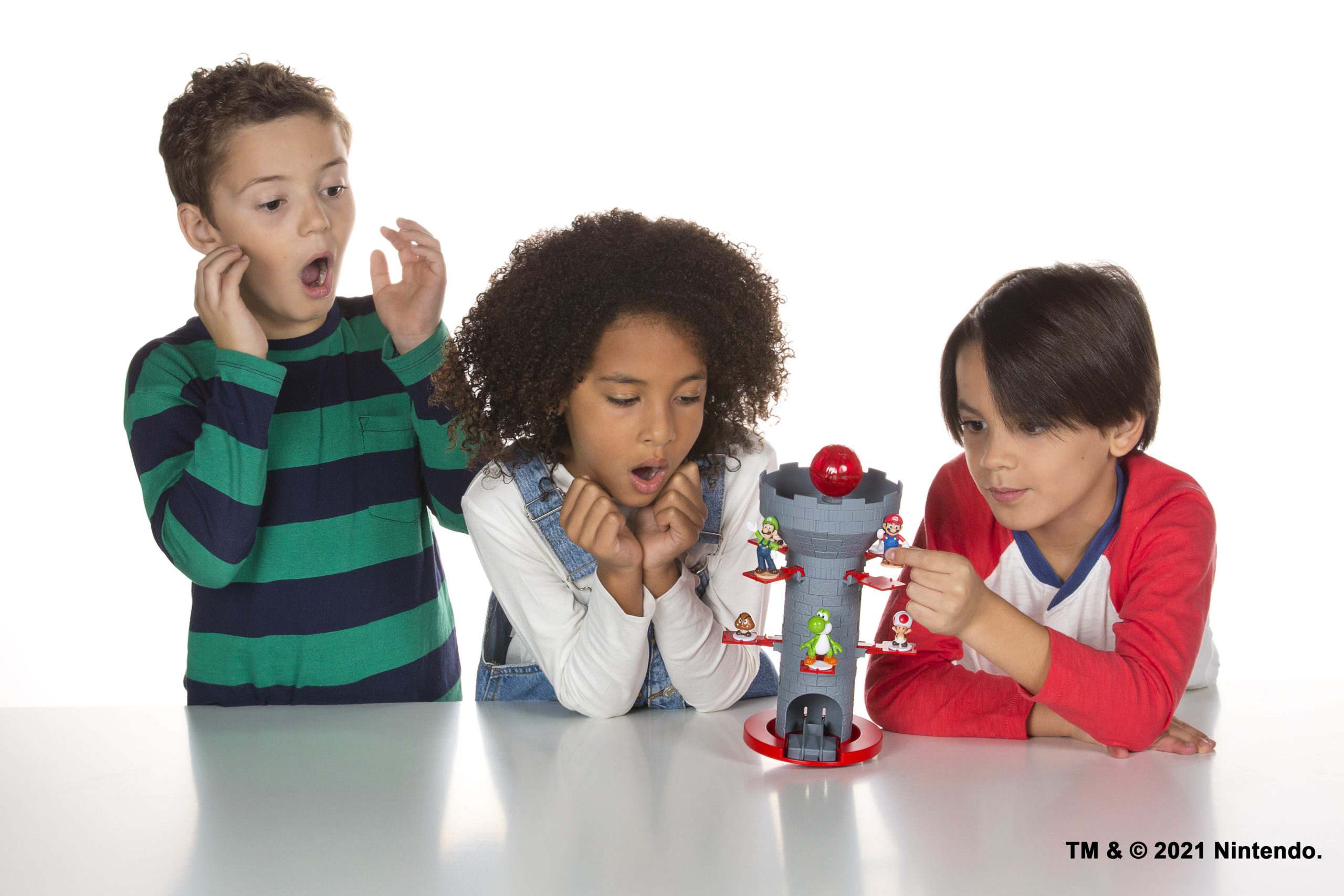 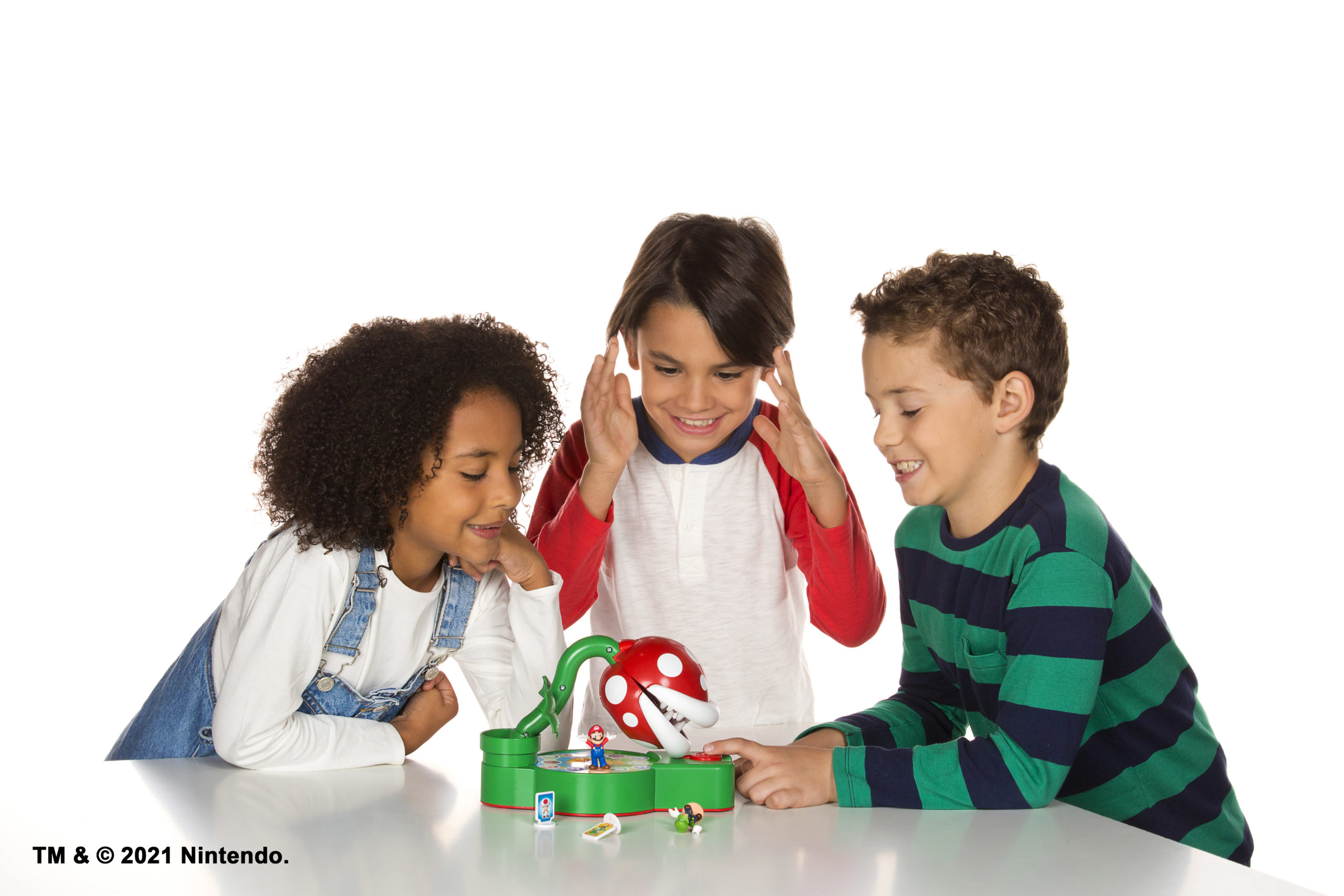 What is so special about Super Mario™ board games? 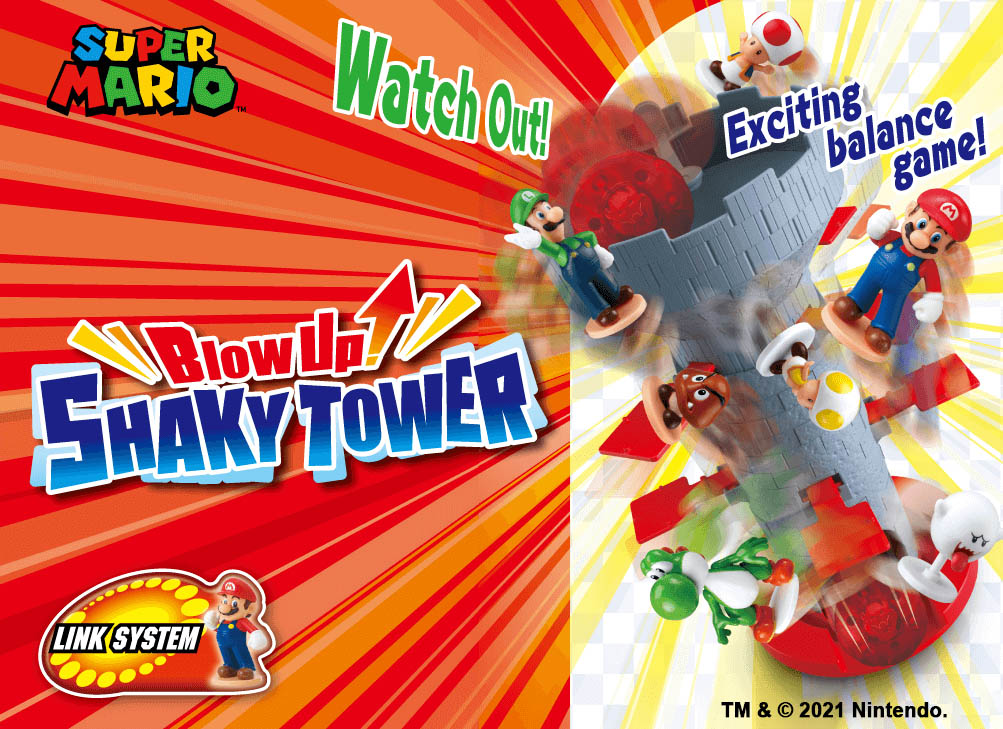 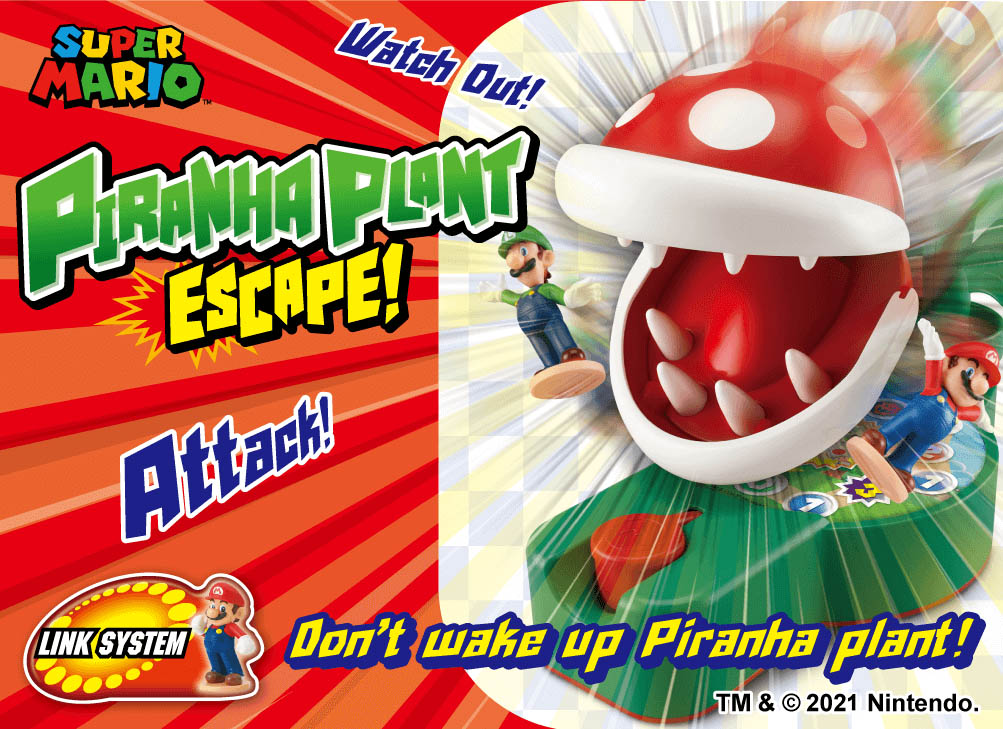 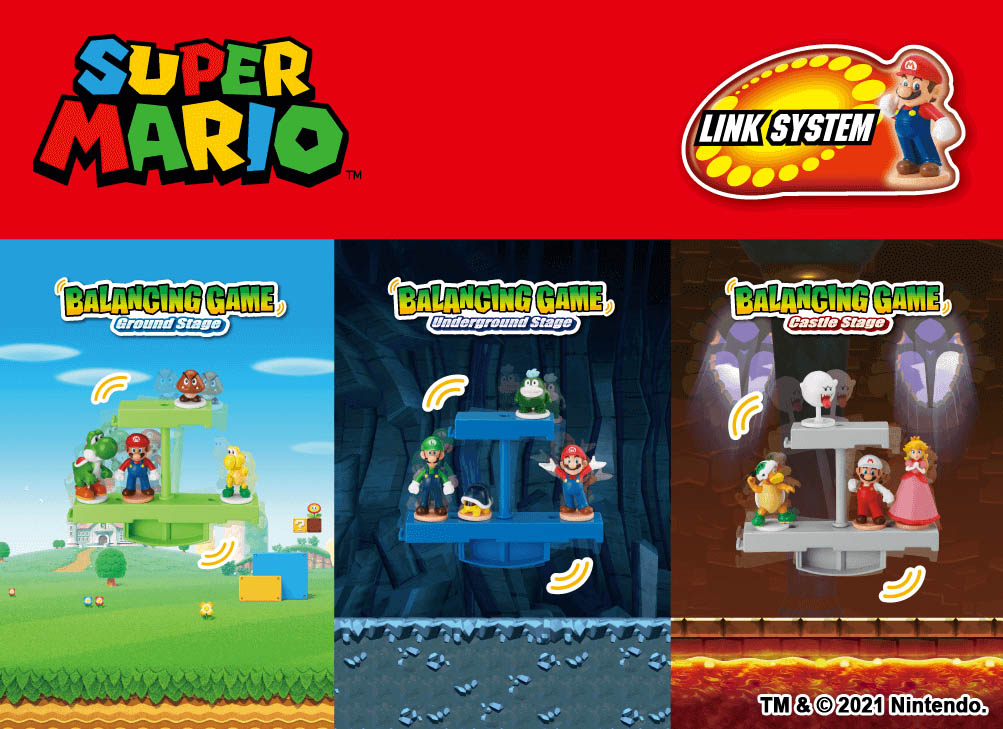 One of the many highlights of the product line is Super Mario™ Blow Up! Shaky Tower for children aged 4 years and over. Roll the die to see how many figures you have to put on the tower. Once all the figures have been put on the tower, they must be taken off again. But beware – the Bowser ball makes the tower very shaky. If you succeed in putting all the figures on the tower and taking them off again without the Bowser ball falling down, you have won the game. 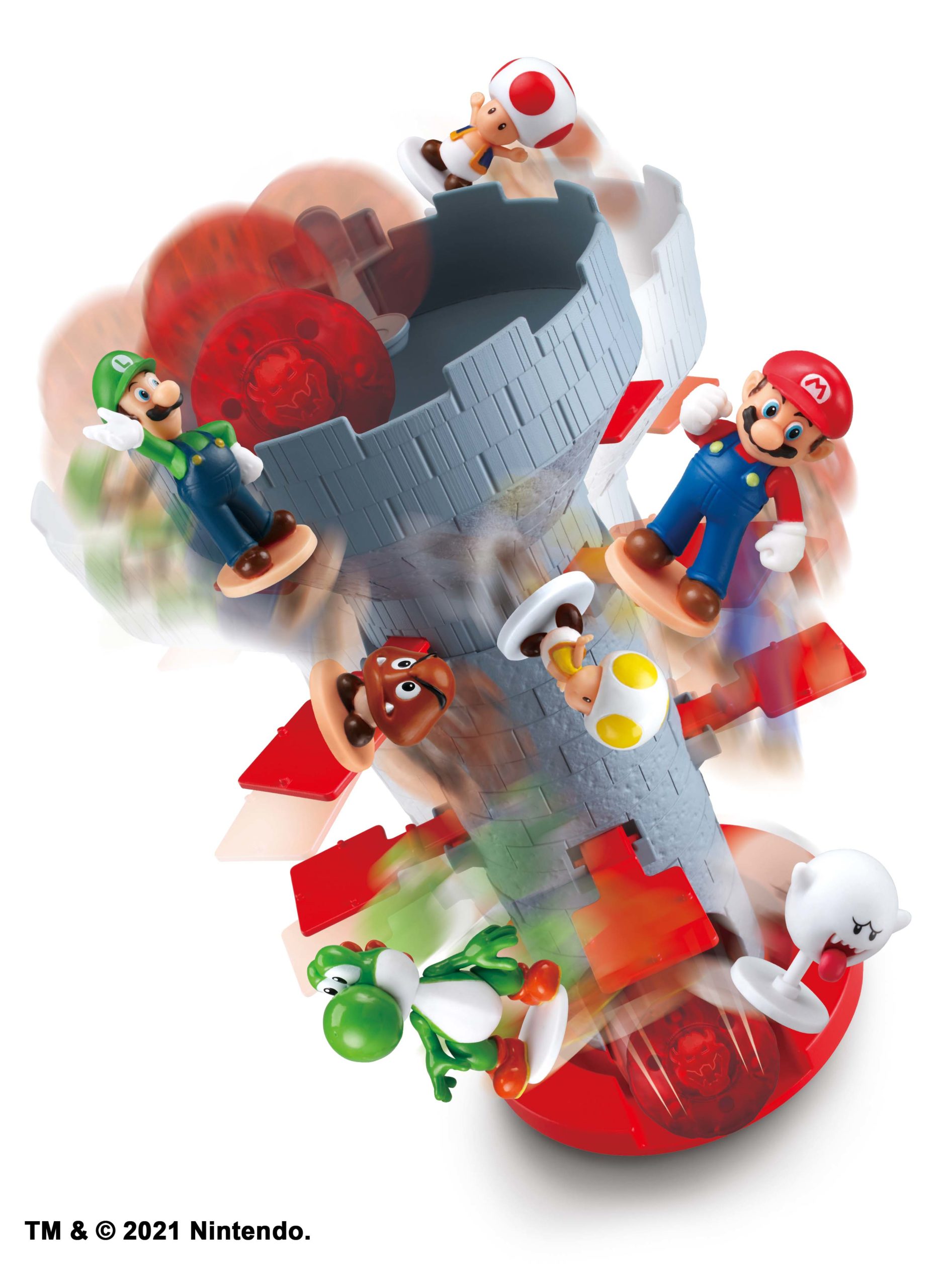 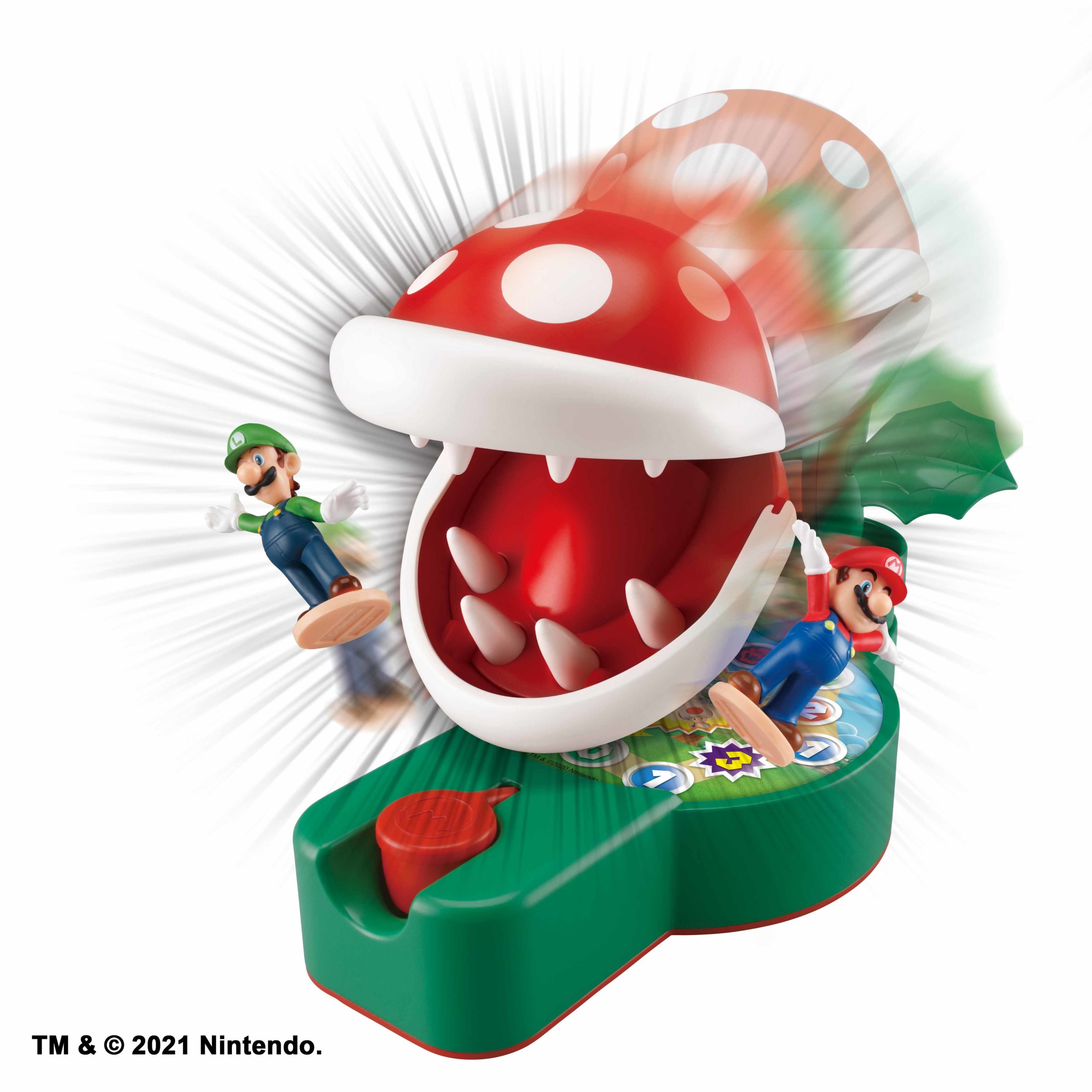 Caution, the piranha plant is hungry and has a quick bite! Will the hero make it around the board without being knocked off by the plant?

Super Mario™ Piranha Plant Escape! is both exciting and funny and guarantees hours of fun for young and old alike. Roll the die and move the figure around the board. Then press the piranha plant button as often as indicated on the square on which the figure has landed. If the plant bites and knocks the hero off the board, you have lost.

The Super Mario™ Balancing Games for children aged 4 years and over guarantee unrestrained fun. Roll the die to see how many figures you have to put on the see-saw stage. But beware – it does not take much for the stage to start rocking. The aim is to place the figures in such a way that they do not fall down. One set contains four figures, thus allowing up to four players. 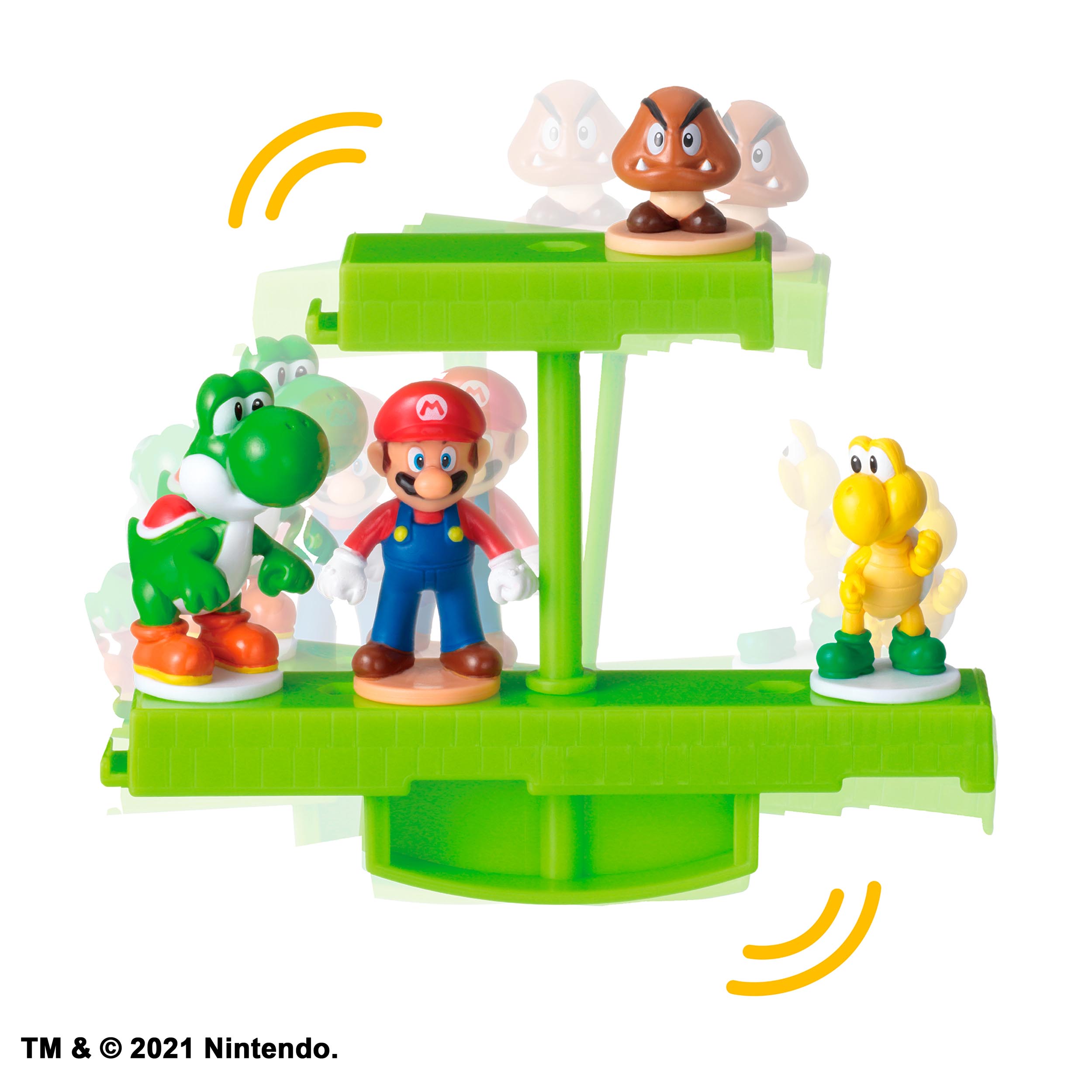 The Super Mario ™ figures can be used in other board games from EPOCH marked with “LINK System”. 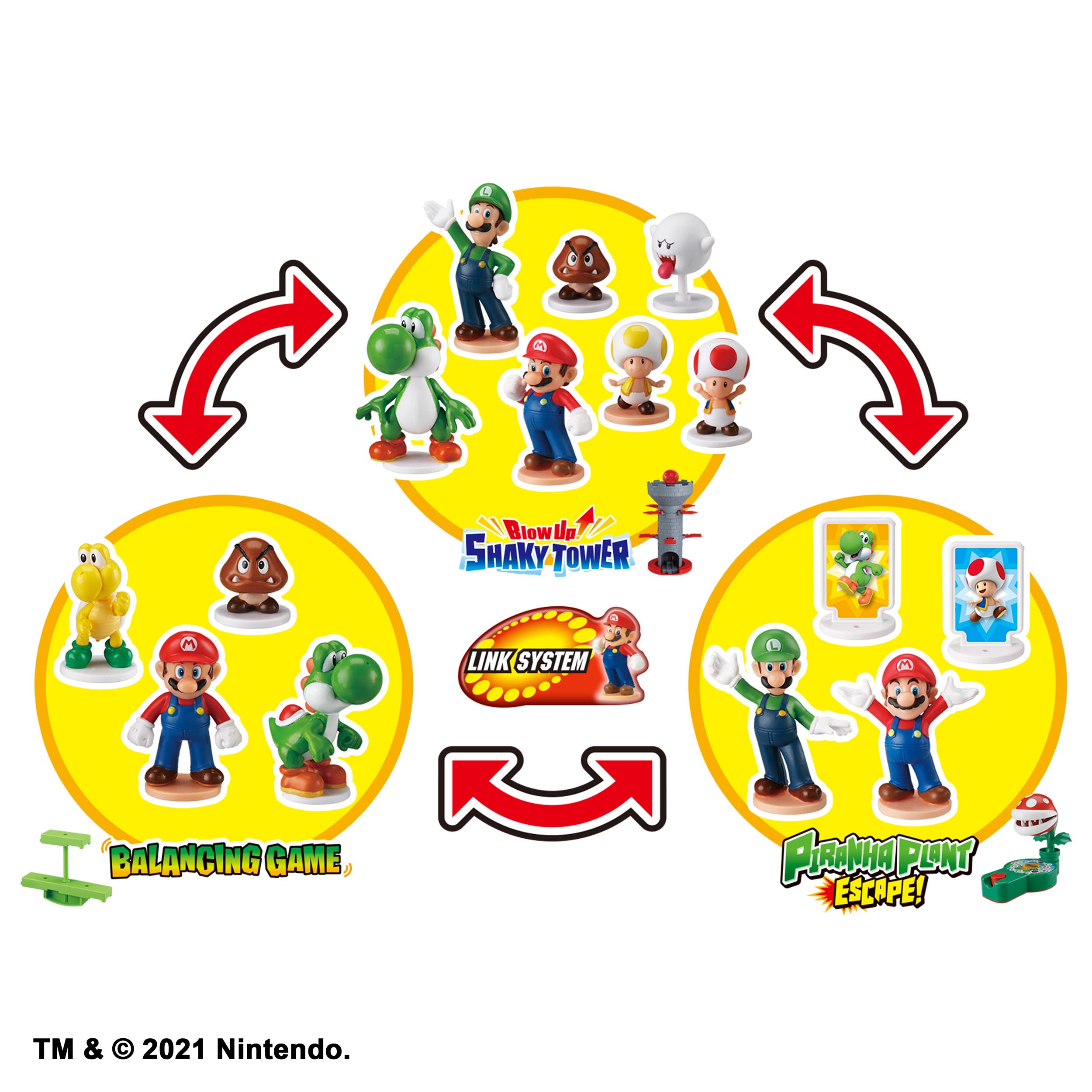